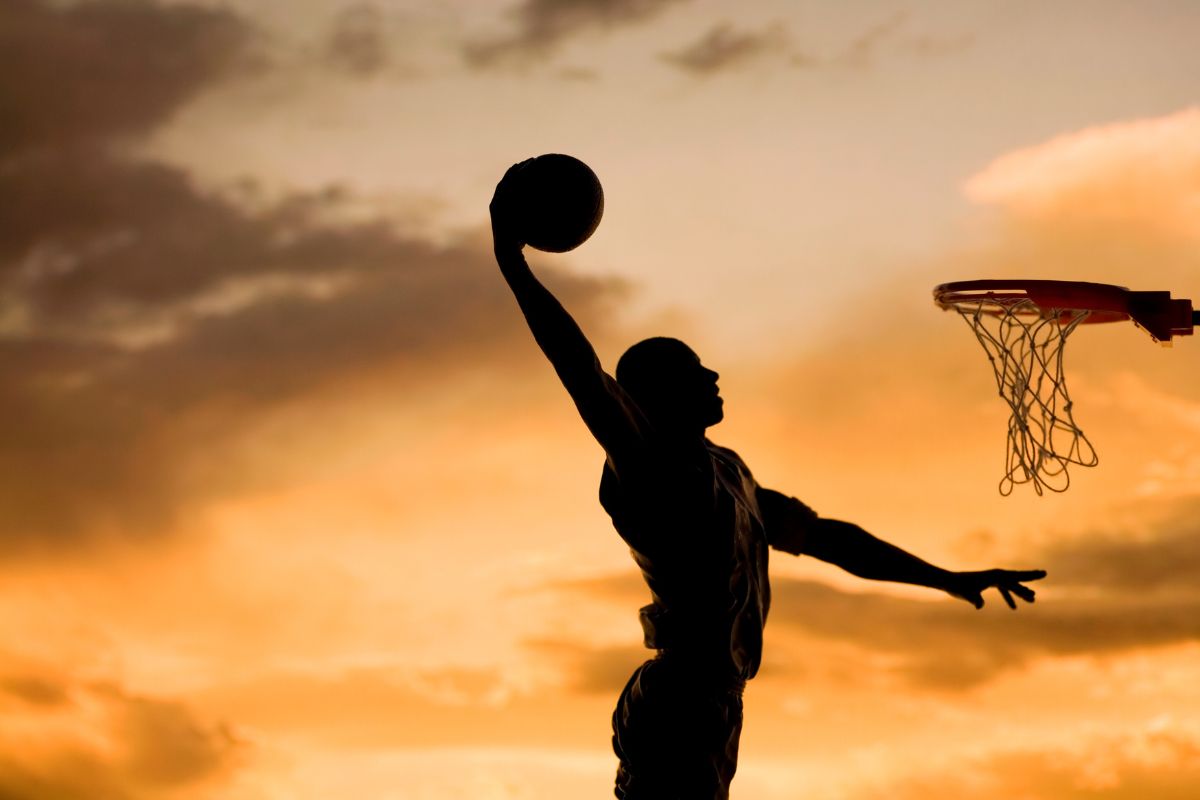 Michael Jordan is known as the best basketball player of all time. However, his image has been tainted by a rumor that’s been circulating online for quite a few years already.

To put it simply, the rumor states that Michael Jordan has invested millions of dollars in private prison stocks. Many are angered by this since Michael Jordan is a black man, and therefore, a member of the minority population that’s the majority in U.S prisons. As such, a lot believe that he’s contributing to a system that’s oppressing his own race.

So is this rumor true? In this article, we’re going to take a deep dive into that very topic so you’ll know the truth behind the Michael Jordan prison rumor.

You see, the rumors that are circulating are simply due to a case of mistaken identity. In reality, the Michael Jordan who invested in prison stocks is an individual that works for the Bureau of Environmental Services in Portland, Oregon. This person is completely unrelated to the best basketball player of all time. They don’t even live in the same city.

So what do we know about the Michael Jordan who invested in prison stocks?

According to Portland City’s official website, Jordan has quite a long history of public service in his home state of Oregon. Many state that he’s the state’s number one administrator. On top of that, it’s known that he’s played a role in the John Kitzhaber scandal.

So How Did The Misinformation Start?

Like many internet rumors, it’s difficult to pinpoint where exactly did this one originate. That said, a lot of people state that UrbanIntellectuals was the source of everything.

To further add fuel to the flame, in 2014 an article was published claiming that Nike was utilizing prison labor to make their shoes. Many state that Nike contributes to modern-day slavery since private prisons pay very little to inmates that do labor that is quintessentially forced upon them.

Given Michael Jordan’s longstanding business relationship with Nike, a lot have been led to assume that his investing in private prison stocks is a way to contribute to his wealth. 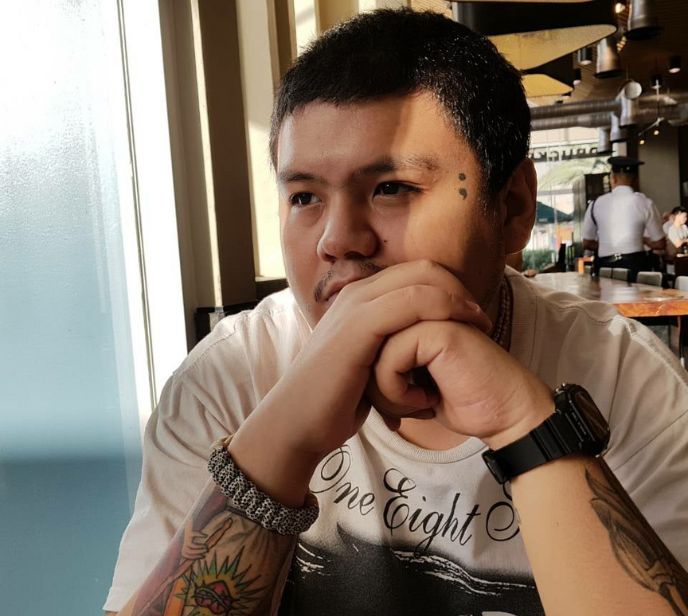 The Reality of Life Inside a White Collar Prison Who Are San Quentin’s Famous Inmates?