What’s The Sentence For Domestic Violence In The US? 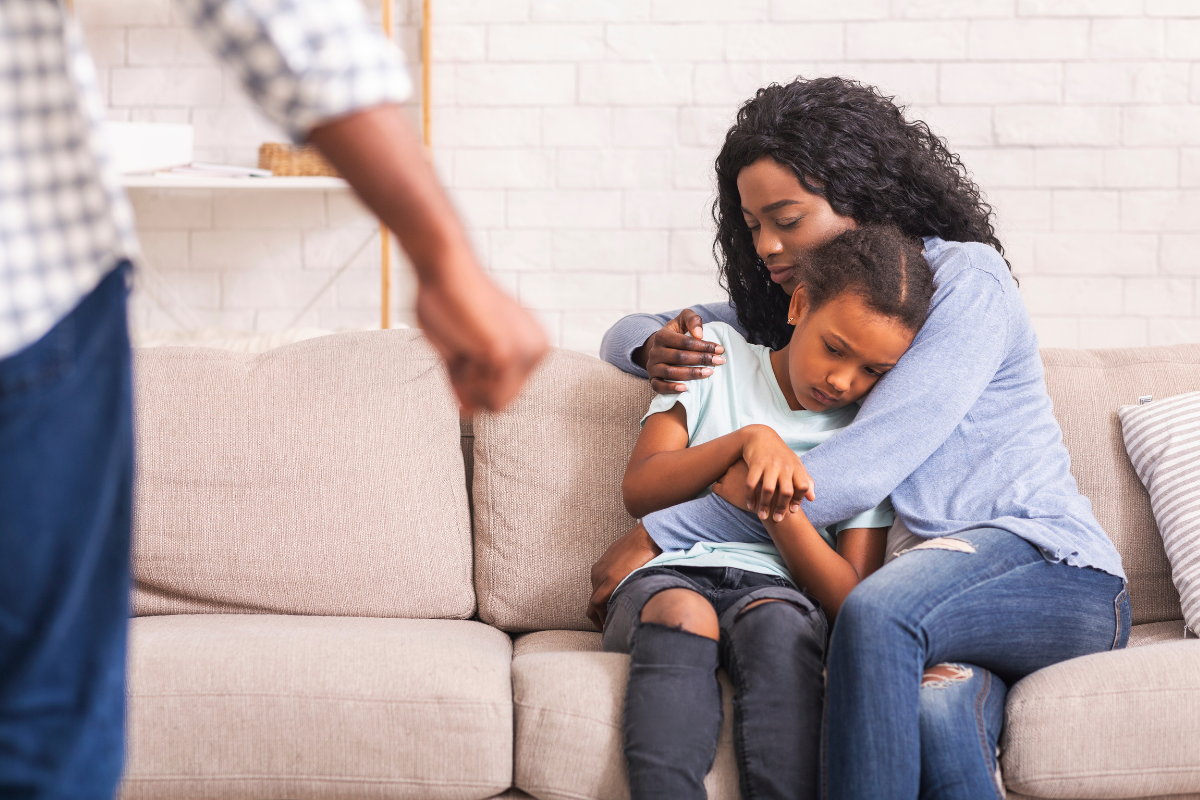 Domestic violence, also known as domestic abuse, is a common problem in the United States. A study from StatPearls shows that one in nine men and one in four women are victims of this unfortunate issue.

What Is Domestic Violence?

Domestic violence is any behavior or action aimed toward gaining control or power over a partner, spouse, or any person with whom you have an intimate relationship. Examples of such behavior include:

It’s important to understand that domestic violence may come in the form of physical, psychological, emotional, and sexual abuse. So, unlike what most people think, it’s not exclusive to physical acts.

Where Does Domestic Violence Commonly Happen?

Another misconception people have about domestic violence is that it can only happen to lovers or spouses, but that’s not the case. As long as the behavior is practiced, it can count as domestic violence.

Of course, there are scenarios where domestic violence happens more commonly, and these include:

Is Domestic Violence A Felony Or Misdemeanor In The US?

A case of domestic violence can only either be a felony or misdemeanor. A misdemeanor is typically a minor offense whose sentences often aren’t any more severe than a year in jail. A felony, on the other hand, is a more serious offense that can lead to life imprisonment or, in rare cases, the death penalty.

Domestic violence is a misdemeanor by default. However, the court may count it as a felony under the right (or wrong) circumstances. With that said, here’s a look at some examples of those circumstances:

What’s The Sentence For Domestic Violence In The US?

Meanwhile, felony-level domestic violence is subject to the following sentences:

Other sentences for domestic violence in the US include:

It’s a huge problem in the US, so it’s only fitting that the sentence for domestic violence is severe. Unfortunately, domestic violence doesn’t just affect the abuser and the victim/s, it can also have a negative impact on their friends, relatives, and close acquaintances. The domestic violence penalty may not undo the damage caused by the offense, but it at least discourages other people from engaging in it.

(Related: Is It Illegal to Hit Your Child?) 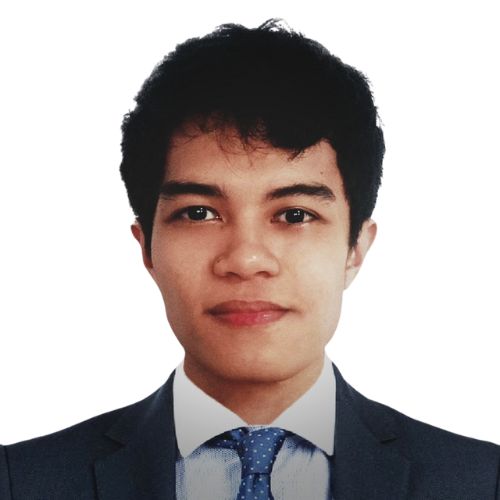 Unsupervised Probation: What Is It And How Does It Work? Charges For Stalking: What You Need To Know