What Are The Nicest Prisons In The World? 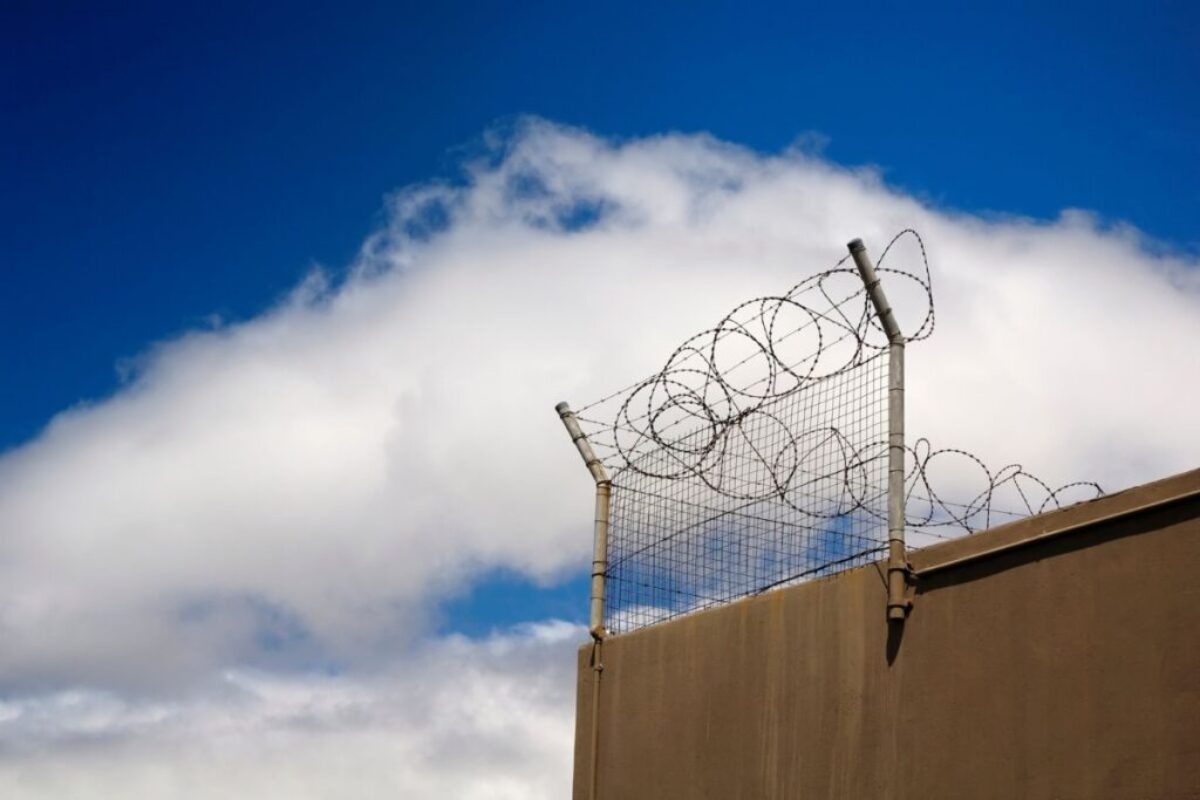 For the most part, prisons are horrible places to be in. Aside from being dangerous, they’re also generally sad. Having to deal with bad living conditions, indignity, and inedible food is part of the daily life of most of the world’s inmates.

With that being said, not all prisons are decrepit places. In fact, some of them have even been called luxurious. Although I would not go far as to make the same statement, there are prisons that don’t seem all that bad.

For one, they house inmates in decent quarters and primarily focus on their reintegration back into society through educational programs. In this article, we’ll discuss the 10 nicest prisons in the world and why they are dubbed as such.

So What Are The Nicest Prisons In The World?

Be prepared as the entries on this list are definitely going to surprise you. With that said, almost all of the prisons we’ll be talking about are located in countries that focus on rehabilitation rather than punishment. However, there’s one prison that stands out, because of several factors you’ll learn about below:

Bastoy Prison was once called the “Devil’s Island” for good reason. It was originally Norway’s go-to facility for male youths who’ve committed all sorts of crimes.

In the recent past, the concept of prison reform was still in its infancy. As a result, a lot of human rights atrocities were committed there until word of the happenings on the island got out. From then on, the Norwegian government turned the facility into one of the best jails in the world.

People who are sentenced to Bastoy have a rather easy life. Each one of them has access to a myriad of educational, vocational, and recreational programs.

The United Kingdom has many prisons, however, the best one has got to be HMP Addiewell, in Scotland. Interestingly, the facility has officially been dubbed a “learning prison”, and thus, each of its inmates is allotted 40 hours a week of skill acquisition for rehabilitation’s sake.

Violence in HMP Addiewell is nonexistent. Furthermore, inmates there are placed in cells where the walls are colorful and there’s a lot of natural sunlight. As such, many who’ve served time inside the prison’s walls have stated that staying there is like staying in a university dorm.

Last of all, when not working or engaging in learning programs, the inmates of HMP Addiewell have access to a plethora of recreational activities. For example, they can watch television, listen to music, exercise, or partake in various sporting activities with their fellow inmates.

Any conversation about the best prisons in the world would be incomplete without mentioning New Zealand’s Otago Corrections Facility. The reason why is that even if the prison remains strict with security, it does focus heavily on the rehabilitation of its inmates.

Like the other facilities on this list, Otago Corrections Facility has decent inmate housing. Also, it doesn’t have a history of violence, meaning that it’s very safe to be housed there.

One final thing I’d like to mention is that Otago Corrections Facility offers many different classes. Inmates can engage in everything from dairy farming to light engineering, meaning they’ll definitely get bored during the day as they’ll have something to keep them occupied.

Tucked away somewhere in the alpine country of Austria is Justice Center Leoben – a place that many say is the nicest prison in the world. Some have even claimed the prison is akin to a hotel.

All inmates in Justice Center Leoben have committed non-violent crimes. Due to that, they are treated quite well. In fact, every inmate lives in a one-person cell that’s fitted with a bathroom, kitchenette, and even a television. In addition, all of these cells are all lit with natural sunlight.

Of course, Justice Center Leoben offers a plethora of recreational activities. For instance, the facility has a gym, basketball court, and outdoor area for general recreation. Besides that, all inmates have access to decent meals, which are not available in a lot of the world’s prisons.

When people get incarcerated, they’re often separated from their families. Because of that, their children spend their formative years without the guidance provided by their father or mother.

The Aranjuez Prison in Spain was established to alleviate this problem. It allows kids until they are 5 to live with their moms and dads while they’re in prison. As such, the children won’t have to deal with the issues of growing up in a ripped-apart family.

As you might’ve guessed, Arjuanez Prison only houses non-violent offenders. Furthermore, it is also equipped with a lot of child-friendly facilities and amenities like cribs and a playroom.

Switzerland is a country that’s famed for its liberality and progressiveness. Thus, it’s natural that the country is home to one of the best prisons in the world.

Champ-Dollon Prison was once notoriously overcrowded. All of this changed when the Swiss authorities decided to take prison rehabilitation rather than punishment more seriously.

Since then, the facility has been completely remodeled. It now boasts some of the best prison cells in the world. Furthermore, its inmates live comfortably in complete safety.

JVA Fuhlsbuettel Prison near Hamburg is a place where those with long sentences are brought to. In this aspect, it differs from most of the prisons on this list, which house non-violent inmates who’ve got short sentences.

With that said, those serving time in JVA Fuhlsbuettel Prison should consider themselves lucky as the facility is among the best prisons in the world. For starters, its cells have private shower facilities along with lots of space and natural light. Meanwhile, the prison has a range of great amenities, including a recreation room and laundry machines.

Another thing about JVA Fuhlsbuettel Prison is that it has a ton of educational and vocational programs. If anything, this shouldn’t be surprising given that the facility prioritizes rehabilitation.

Suomenlinna Prison is yet another prison on this list that’s located on an island. What makes it unique is the fact that it’s one of the world’s few open prisons where inmates aren’t fenced so they won’t be able to escape. Furthermore, the facility has very few guards to maintain order.

The inmates of Suomenlinna Prison live in communal buildings. Each of them has their own room that’s got a shower, television, and several other amenities.

Needless to say, life inside Suomenlinna Prison isn’t all about rest and recreation as inmates also have to do all sorts of jobs. For example, they can engage in carpentry within the island.

Our second Noreweigan entry on this list is Halden Prison. A lot of people consider this place to be the best prison in the world for good reason.

Halden Prison offers many skill-building classes for its inmates. Besides that, it has a rec room that’s fully stocked with shows, movies, and even video games. In addition, the prison has a gym alongside an actual recording studio where inmates can make and record their music.

Cebu Prison in the Philippines has the unique distinction of being the only Asian prison on this list. While it does not have the best amenities, such as dormitory-like quarters, it does provide inmates with a unique form of prison reform that’s made them famous.

You see, Cebu Prison is the place where all those videos of dancing inmates take place. At first, the dancing started as a means to engage the inmates in physical activity and rehabilitate them.

However, over time, the prison’s unique system gathered worldwide attention and praise. It has even reached a point wherein outsiders visit the prison to watch the inmates dance. Once done, it’s not uncommon for spectators to have autographs signed.

The best prisons in the world are still prisons. Despite all the amenities they provide, you’re still not allowed to walk free beyond their confines. As such, regardless of where you shall get sentenced, it’s best to stay under the law’s good graces to avoid any time in prison.

Now did you notice that none of the nicest prisons in the world are located in the U.S? That is because prison reform still has a long way to go in the country. Sadly, the United States continues to utilize its thousands of prisons for punishment rather than rehabilitation.

(Related: How Violent is Rikers Island?) False Police Report Penalty: How Serious Is It?

Difference Between Accessory and Accomplice to Murder

A Quick Guide to Prisons in Indiana